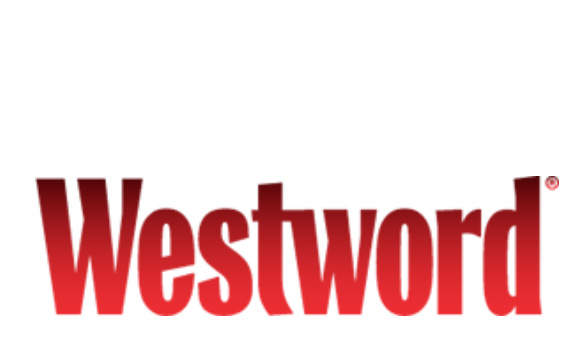 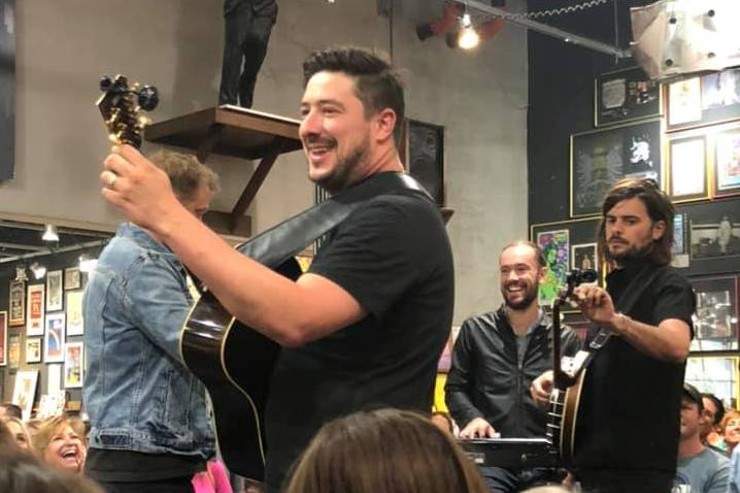 Not too many folks had the pleasure of catching an appearance of Mumford & Sons as they played a four-song acoustic set at Twist & Shout Records (2508 East Colfax Avenue) earlier today, August 16. But Giles Flanagin, co-owner of Blue Pan Pizza, was one of the lucky ones.

That’s because he delivered a stack of pizzas to the Twist & Shout staff just before Mumford & Sons showed up — and then he was invited to stay as the British quartet busted out a few of their fan favorites. So it was really the bandmembers who missed out, since they didn’t get any of Blue Pan’s award-winning Detroit-style pizza.

Still, Flanagin says it’s a moment he’ll always remember, because he’s been a big fan and has seen the band perform live several times, including at Red Rocks. “I don’t really go out to live music anymore because I’m up so early, so this was a real treat,” he explains.

While he was there, Flanagin snapped a photo of the performance and posted it on Facebook, along with this message: “It’s not everyday you deliver some pizza and get to see Mumford and Sons, up close, acoustic….no amps….no mikes…once in a lifetime experience for sure !!!

That’s just about the best tip a pizza delivery driver could hope for. 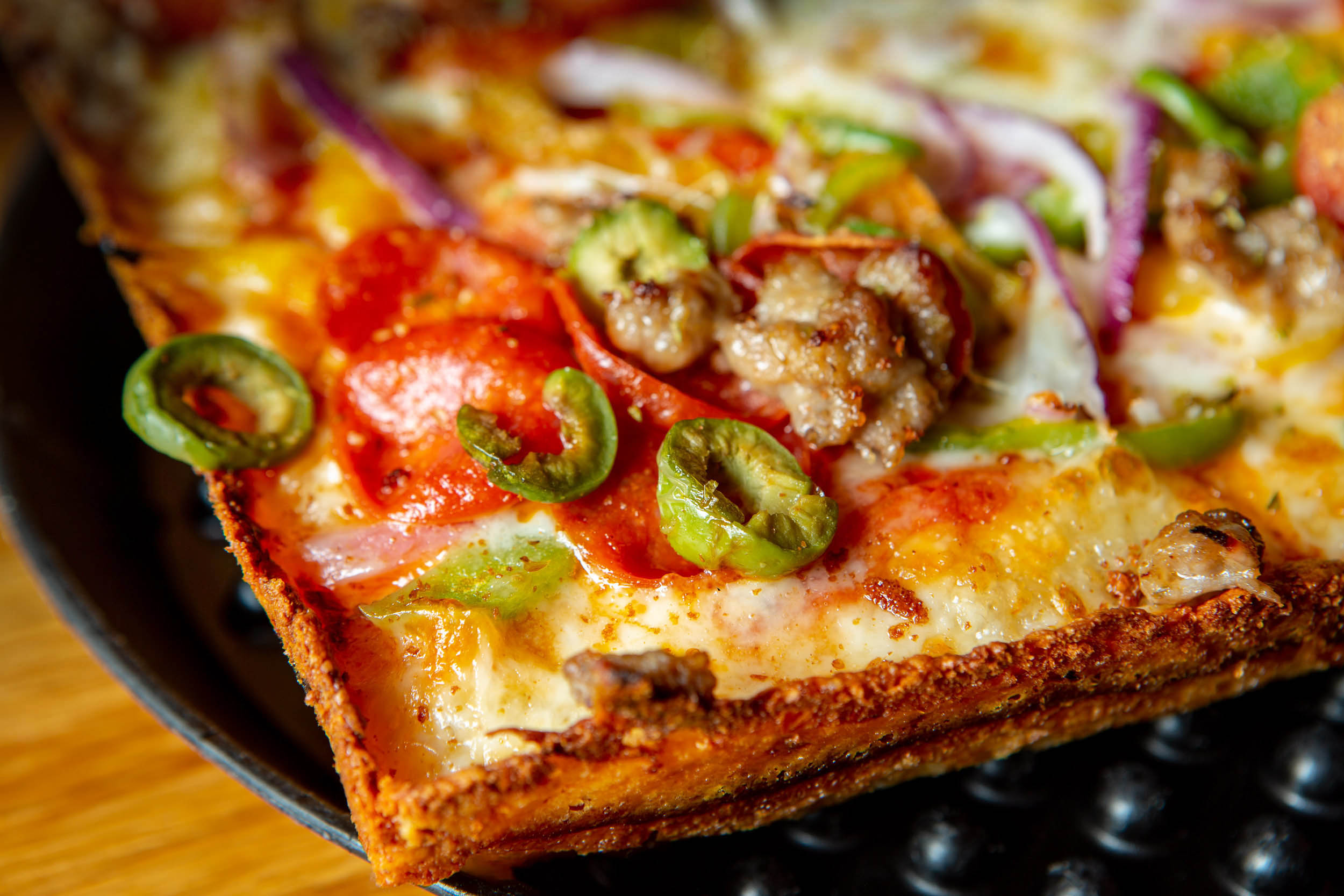