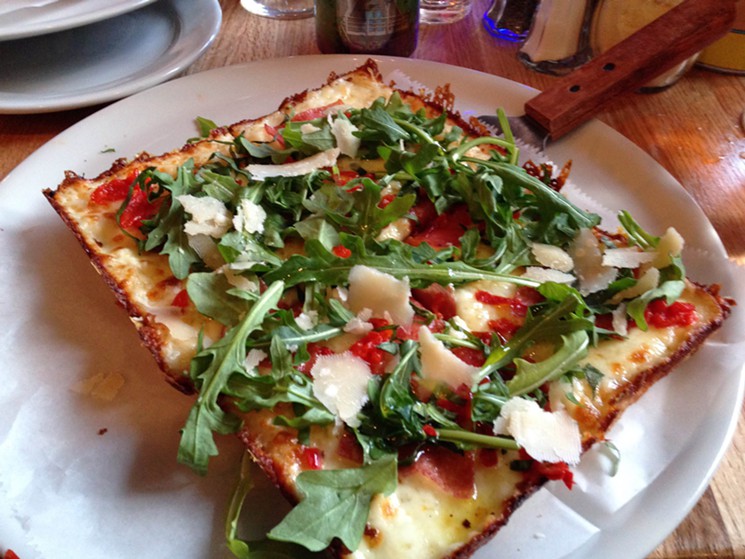 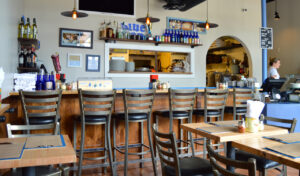 Who outside of Michigan knew that Detroit-style pizza was a real thing until dough wiz Jeff Smokevitch made a name for it at Brown Dog Pizza in Telluride? And even then the news was isolated to the mountain town until he and partner-in-pie Giles Flanagin opened Blue Pan in West Highland earlier this summer. Rectangular, deep-dish Detroit pizzas aren’t the only things Blue Pan does well, though. The kitchen also turns out craveable and creative classic Italian, Chicago cracker-thin and New York styles, each with topping combinations designed to bring out the best in the crust. Every batch of dough — even the gluten-free version — is slow-risen for three days, and each style of pizza has its own oven deck and temperature. With the Detroit-style, the result is a light, porous crust with crisp, caramelized edges from the three-cheese blend that bakes directly against the edge of the steel pan.  Read the full article here!